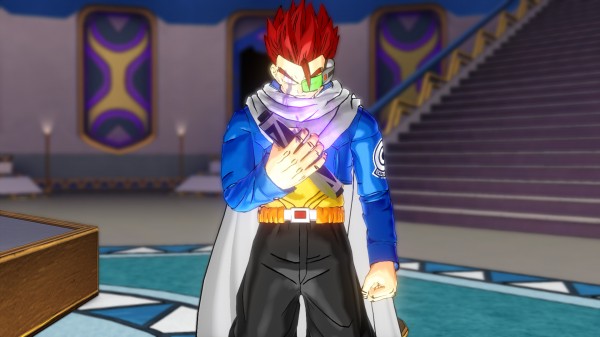 Bandai Namco Japan has released a brand new trailer for Dragon Ball Xenoverse featuring over 6 minutes of brand new footage. The trailer mostly centers around story mode showcasing some of the major battles from the series such as Goku vs. Vegeta, Gohan vs. Cell and Buu vs. Goku among many others.

There isn’t much new to report from this trailer apart from the confirmation that Great Saiyaman and Great Saiyaman 2 (otherwise known as Great Saiyawoman) have been confirmed to be playable and appear briefly at the end. It is unknown if they will be separate characters on the character select screen or just be costumes for Gohan and Videl. Also fans of Goku and the 10x Kamehemeha will be happy to know it is in the game with it’s signature red colour and all. 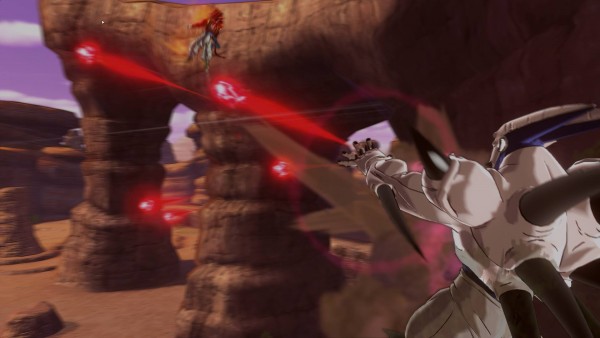 Watch the trailer below and be sure to let us know in the comments how excited you are for Dragon Ball Xenoverse. A Season Pass was recently announced for the game, you can read all about it here.

Edit: The same trailer has been released by Bandai Namco Europe now with English subtitles. 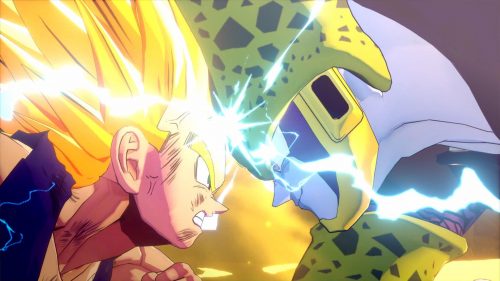