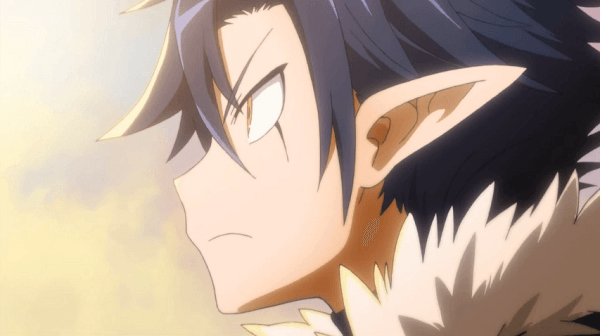 In a few months Disgaea 5: Alliance of Vengeance will be released in Japan by Nippon Ichi Software and today the company released the opening movie for the game and you can check it out below. While the video’s style will be familiar to most longtime Disgaea fans, the music this time around feels different from what usually accompanies the game’s openings and also gives us a look at why Killia is so eager to take down Void Dark.

Currently Disgaea 5: Alliance of Vengeance is set to be released in Japan on March 26th for the PlayStation 4 and NIS America has already stated that they will be bringing the title to North America and Europe later in 2015.