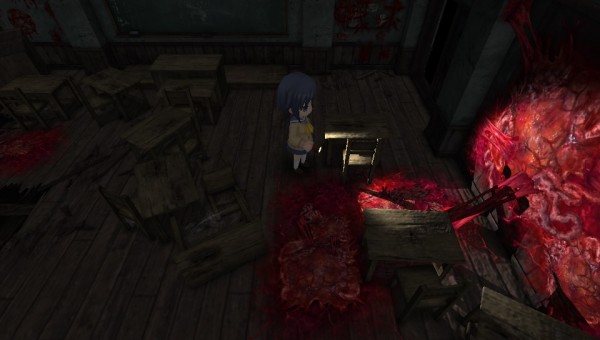 All it takes is someone to scratch the surface of a discovery before they find much more beneath that and that seems to be the case with XSEED‘s domain registrations. The members of Marvelous USA’s forum have found that a domain called CorpsePartyBloodDrive.com has been registered by XSEED and considering that is the exact name of the PS Vita continuation of the Corpse Party series that XSEED Games has localized two titles of so far, it isn’t too much of a stretch to assume that this means that Corpse Party: Blood Drive will be heading West.

Of course this could simply be the company covering its bases, but with the horror title released in Japan back in mid-July we can only keep an eye out for an announcement. 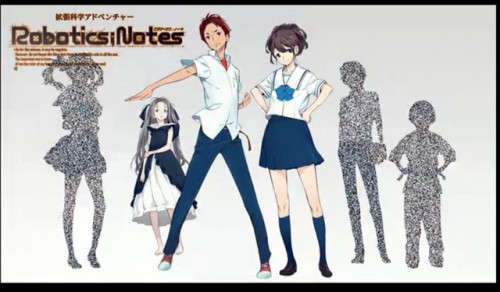 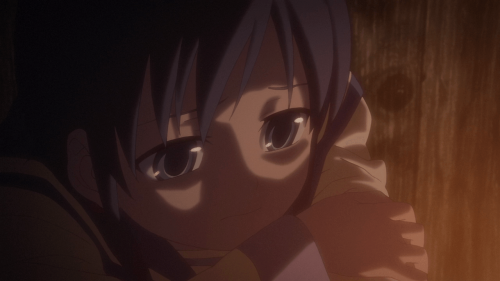