The Havoc DLC for Call of Duty‘s latest is finally gearing up to release, and as usual, Microsoft will be getting it first for the Xbox One and Xbox 360. On January 28th down under (for the Aussies) or a day earlier for North America, the platform will receive the massive update that add in four new maps, as well as the highly anticipated Exo Zombies mode.

Here are the details you can sink your teeth into: 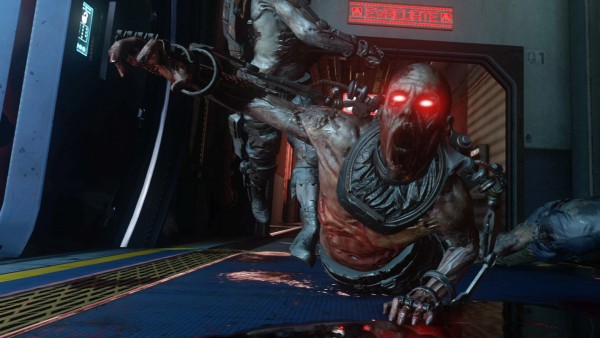 Not bad at all. Look for this massive update to hit at the end of the month from Activision and Sledgehammer Games for $19.99 unless you have the Season Pass, and for those on Sony consoles and the PC, stay tuned as surely a date will come for your piece of the pie as well. 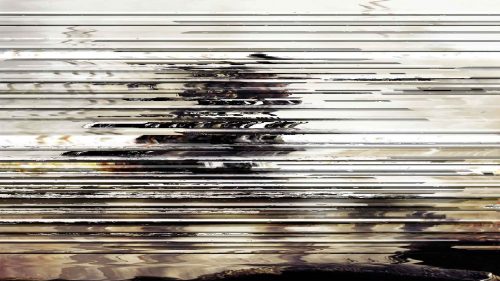