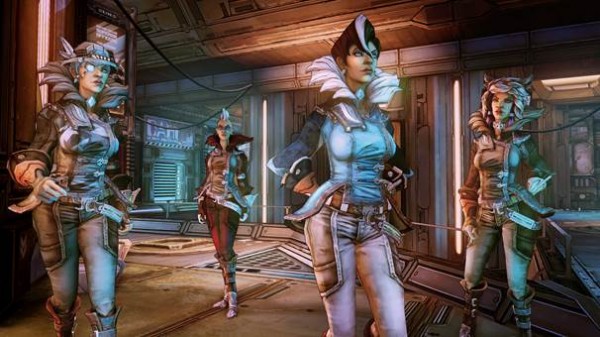 2K Games and Gearbox have some great news for vault hunters who are still invested in Borderlands: The Pre-Sequel and that news happens to come in the form of a new downloadable character that is now available for purchase on the PC, Xbox 360, and PlayStation 3.

Lady Aurelia, The Baroness, is part of the “Lady Hammerlock Pack” and she comes not only with a sniper rifle but a new action-skill called “Cold as Ice” and three new skill trees focusing on ice damage and turning co-op partners into servants. This DLC is priced at $9.99 in North America but is part of the Season Pass for the game. 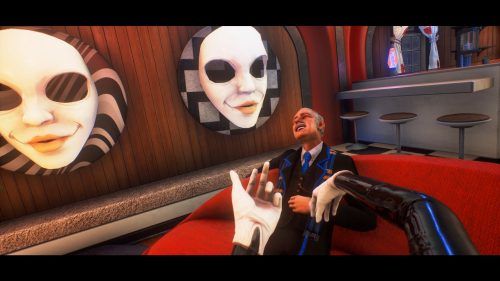