The new collection is not just a re-bundle of the the previous two games with the PC version’s high resolution textures. For the first time in the series, four players can sit down in front of the same TV and play split screen. For obvious reasons, this feature is probably best enjoyed on larger TV screens. 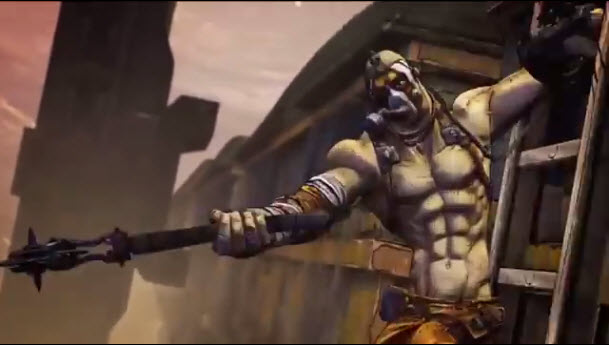 Keeping in the tradition of Borderlands’ over the top collector’s editions, Borderlands: The Handsome Collection will feature the Claptrap-in-a-Box Collector’s Edition. Priced at a hefty $499.95 AUD, the box comes with a smartphone controlled Claptrap that talks, a collectible steel case, and 12 exclusive lithographs. Only 5000 units have been made for the entire world. 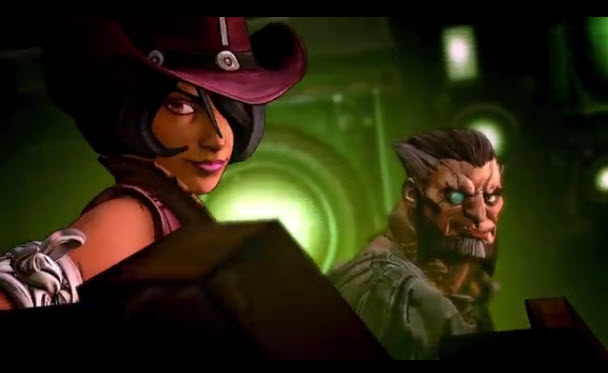 Borderlands: The Handsome Collection will launch in North America on March 24, 2015 and on March 25, 2015 in Australia and New Zealand. 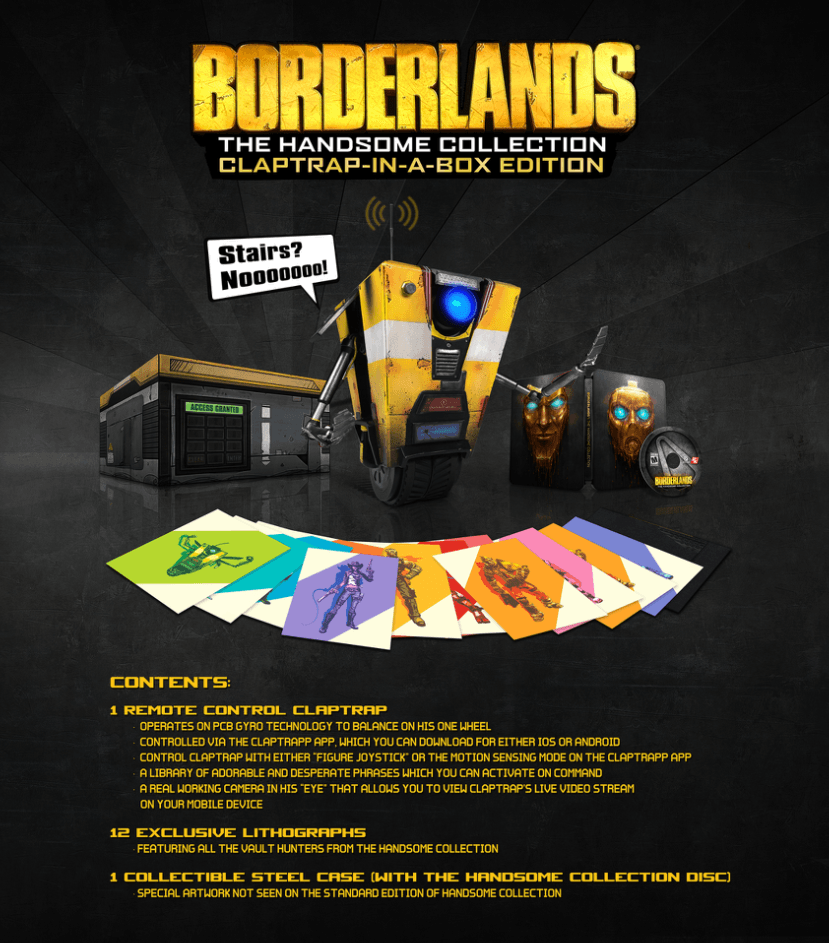 Battleborn Delayed to May 3rd