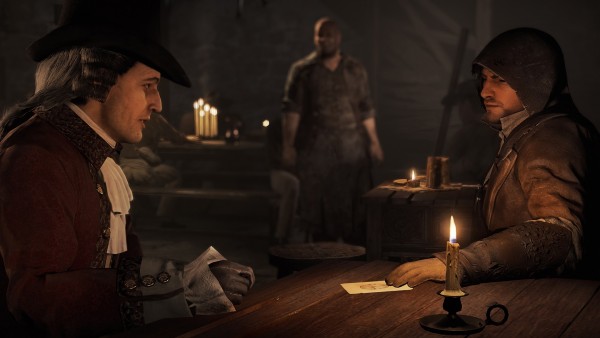 If you’re still holding onto your copy of Assassin’s Creed Unity then you’ll be happy to hear that the first piece of DLC for the title, Dead Kings, which was made free for all users after Ubisoft‘s extremely buggy release of the core game, is now available for download on the Xbox One and will be available tomorrow for PlayStation 4 owners in the UK.

In Dead Kings, players will encounter a number of familiar faces, including Napoleon and the Marquis de Sade as they fight against Raiders amongst the catacombs of Franciade, also known as Saint-Denis as he searches for the best-kept secrets of past French Kings. 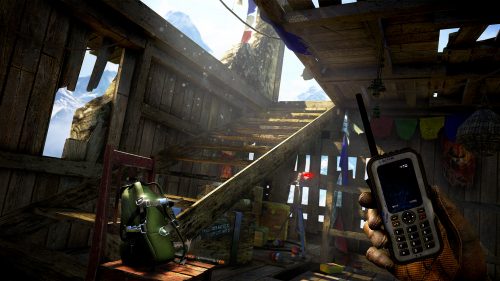