AnimeLab has just announced that they will be simulcasting the Assassination Classroom anime in Australia. The announcement is vague and does not state exactly when the first episode will premiere or which distributor has the rights to this series, but given that Madman is distributing the original manga version, it is likely that Madman has the rights to stream this series. Maria the Virgin Witch, Yurikuma Arashi, The Rolling Girls, Absolute Duo and Death Parade will also be available on AnimeLab soon however details are also vague with these announcements. 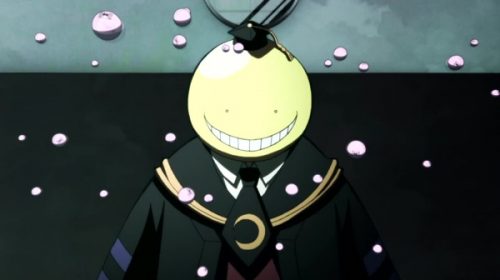