Aniplex of America recently announced their plans to import and distribute the original soundtrack for the Aldnoah.Zero anime series, which premiered in July 2014. Aniplex USA lists the release date as being the 10th of February, but Right Stuf lists the release date as the 5th of February, and also lists the CD as being in stock. The CD contains 20 tracks composed by Hiroyuki Sawano, composer for popular series such as KILL la KILL, Blue Exorcist, Attack on Titan and Mobile Suit Gundam Unicorn. The track list is as follows:

The soundtrack is available here for $34.98 USD (SRP is $44.98 USD). This will be a ‘very’ limited edition release and is only available for fans in North, Central and South America and Canada. 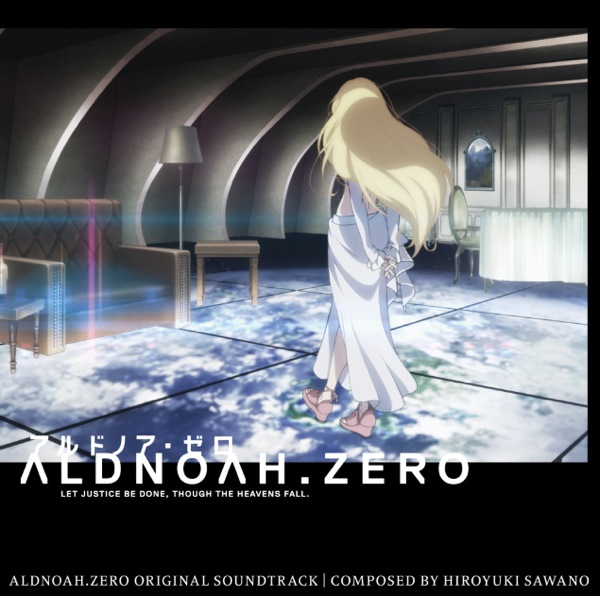 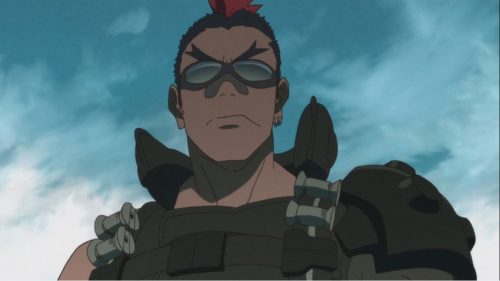