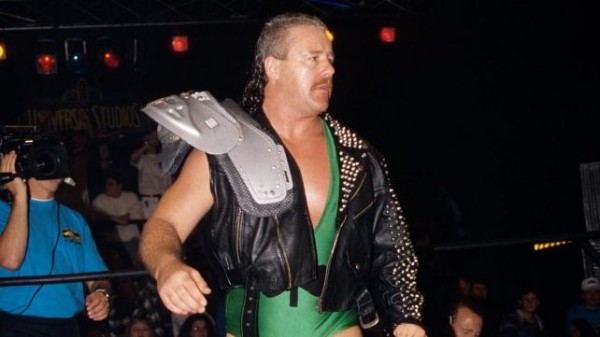 If you did not snag the WWE 2K15 season pass, you might want to consider the DLC, which is now available. On top on the exclusive to the pass WWE Diva Paige (in other words one of the top performers in the company who was not put in the normal release for…reasons?) , there is a ton of content you can grab that was also left off the initial release – straight from 2K Games.

Details and AUD and NZ pricing can be found below:

2K Showcase: Path of the Warrior

In addition to the offerings above, players may purchase select WWE 2K15 downloadable content at a reduced price point through the game’s Season Pass program. For a one-time cost of $33.45 AUD and $34.95 NZD, a savings of more than 20 percent versus individual content purchases, players will receive the following items as they become available: 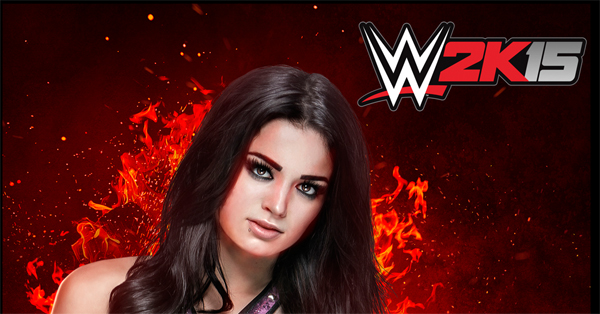 You can check out our own review for WWE 2K15 here. I honestly recommend getting at least some of this DLC, as without a character creator that is actually up to par, this is the best option at the moment. Things make a bit more sense now thinking about that last statement however, bit its more of another reminder of how out of control DLC practices have become in this generation. 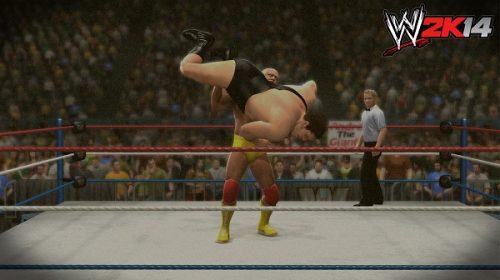