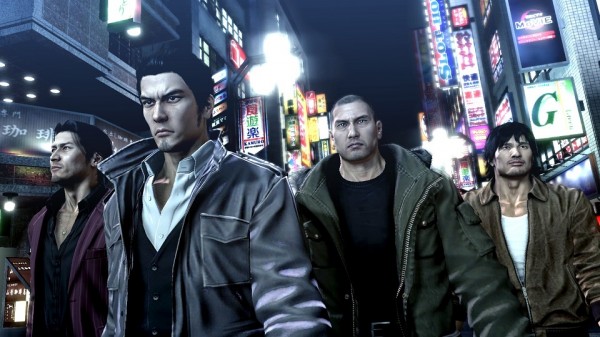 Yakuza 5 continues the stories of Kazuma Kiryu, Shun Akiyama, and Taiga Saejima from Yakuza 4, as well as some new protagonists. The game has five different cities, utilizing a new graphics engine. These cities are Sapporo, Nagoya, Osaka, Fukuoka, and Tokyo.

Additionally, the battle system has been modified, and Sega reports that there will be even more mini-games than prior games in the series. The hostess bar system has also been updated with further customization & interactions. Also brought up was the introduction of in-depth side stories for each protagonist, titled “Another Drama.”

The announcement trailer can be seen below.

Yakuza 0 Announced for January 24th Release in the West 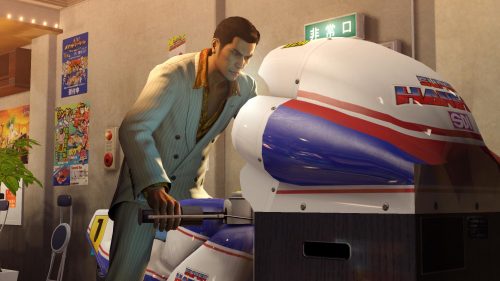