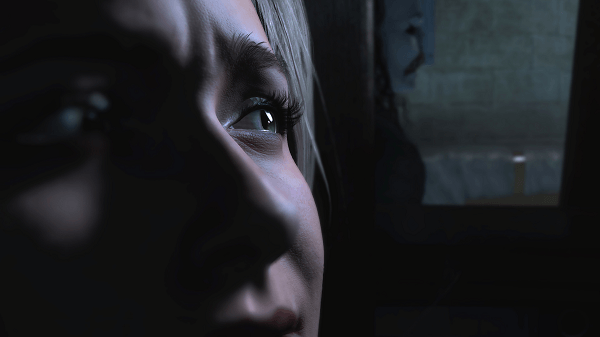 Ever since Until Dawn was re-revealed earlier this year, every showing for the title continues to impress me and now Sony has released a play-through video showing off the demo that was available during the PlayStation Experience. While before we only caught a small glimpse of the gameplay, this time the nearly eight minute video follows a girl named Sam who is relaxing in the bath only to find an intruder in the house.

Once she goes to investigate, she finds that her friends are nowhere to be seen and she is in immediate danger. It is worth noting that Sony describes this play-through as ” only one of the many different paths possible. Each split-second decision you make as you play could put you on a new path. Any single decision may not be fatal, but your actions could have deadly consequences for your character later in the story.” 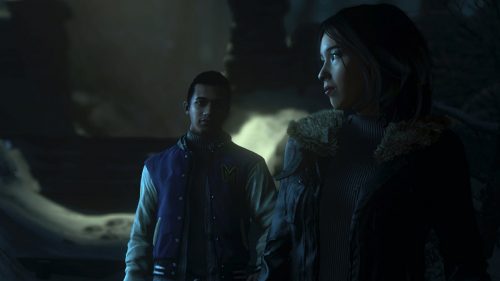