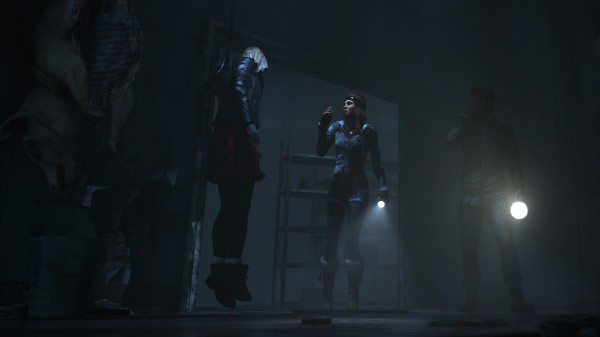 After vanishing from the mind of the public for two years and then re-appearing a few months ago, it seems that Sony and Supermassive Entertainment have nailed down a release date for the PlayStation 4 horror game Until Dawn. The new re-imagined title will now be released in Summer 2015 and to go along with this announcement at The Game Awards in Las Vegas, a debut gameplay trailer was released which you can check out below.

From the look of things, the game’s action sequences may be completely quick time based similar to how David Cage handles his titles. That being said, we did have some hands on time with Until Dawn a few months ago and you can check out our impressions here.