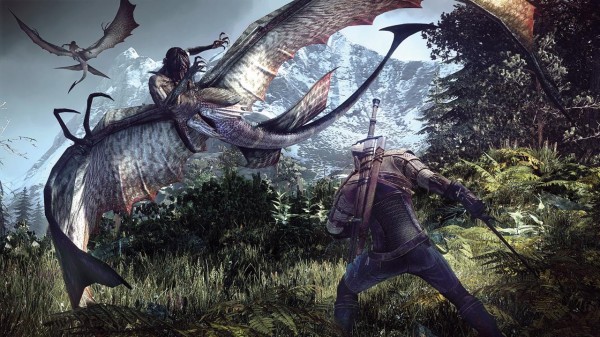 As to who that character could be, they did not say but they did say that the character does appear in the below trailer, which is packed to the gills with characters. Signs do point to the playable character being the white haired woman Ciri, but at this point it is anyone’s guess. 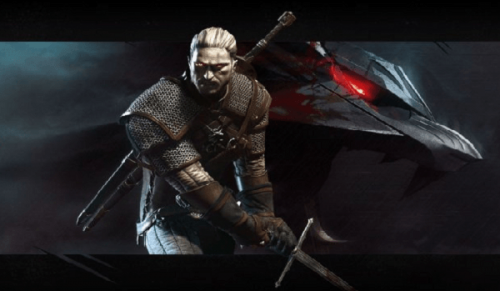