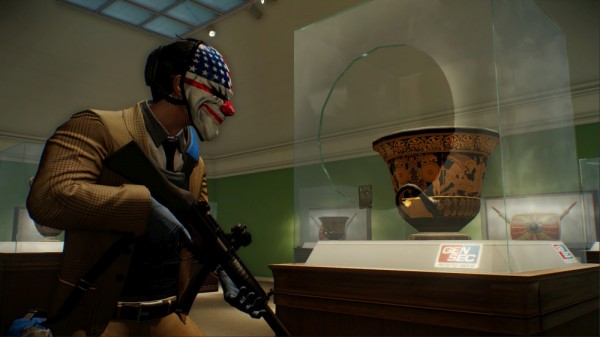 Starbreeze Software & Overkill Software have announced new content for the popular heist game, Payday 2. The 13th and 14th DLC packs were released today, as well as new editions of the game. The new editions of the heist FPS will gather various different DLC’s together for a discounted price, in order to bring in new players.

The new heist is simply called “The Diamond Heist.” As it says, players get to plan and steal what is supposed to be the most famous diamond in the world from a museum. It’s a classic heist, though I wince at the idea of a famous museum being shot up by jewel thieves when the police inevitably show up. The 13th DLC costs $6.99 (USD) and also comes with four new masks, and more!

Meanwhile, the 14th DLC is called the Clover Character pack, and this introduces the first female member of the criminal gang. Clover herself brings new personalized weapons to the game, as well as her own mask and a new perk deck. This DLC will run players $4.99 (USD). 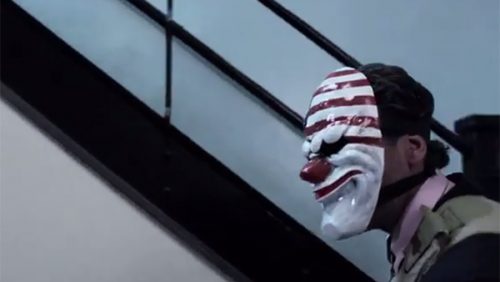