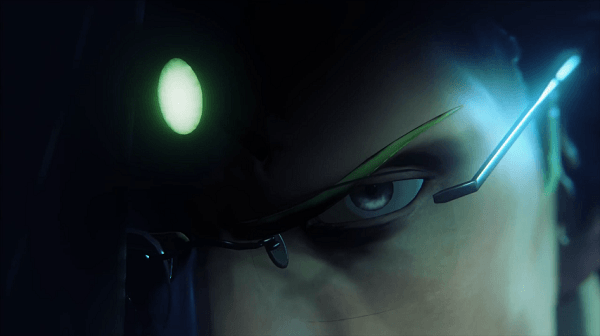 As we know, Capcom is currently working on Street Fighter V and it will be heading to the PlayStation 4 and PC sometime in the future. Now during the weekend at the Capcom Cup Finals, Capcom series executive producer Yoshinori Ono stated that the title will have “lots of secrets” and that a lot of the battle systems will stay hidden for quite some time.