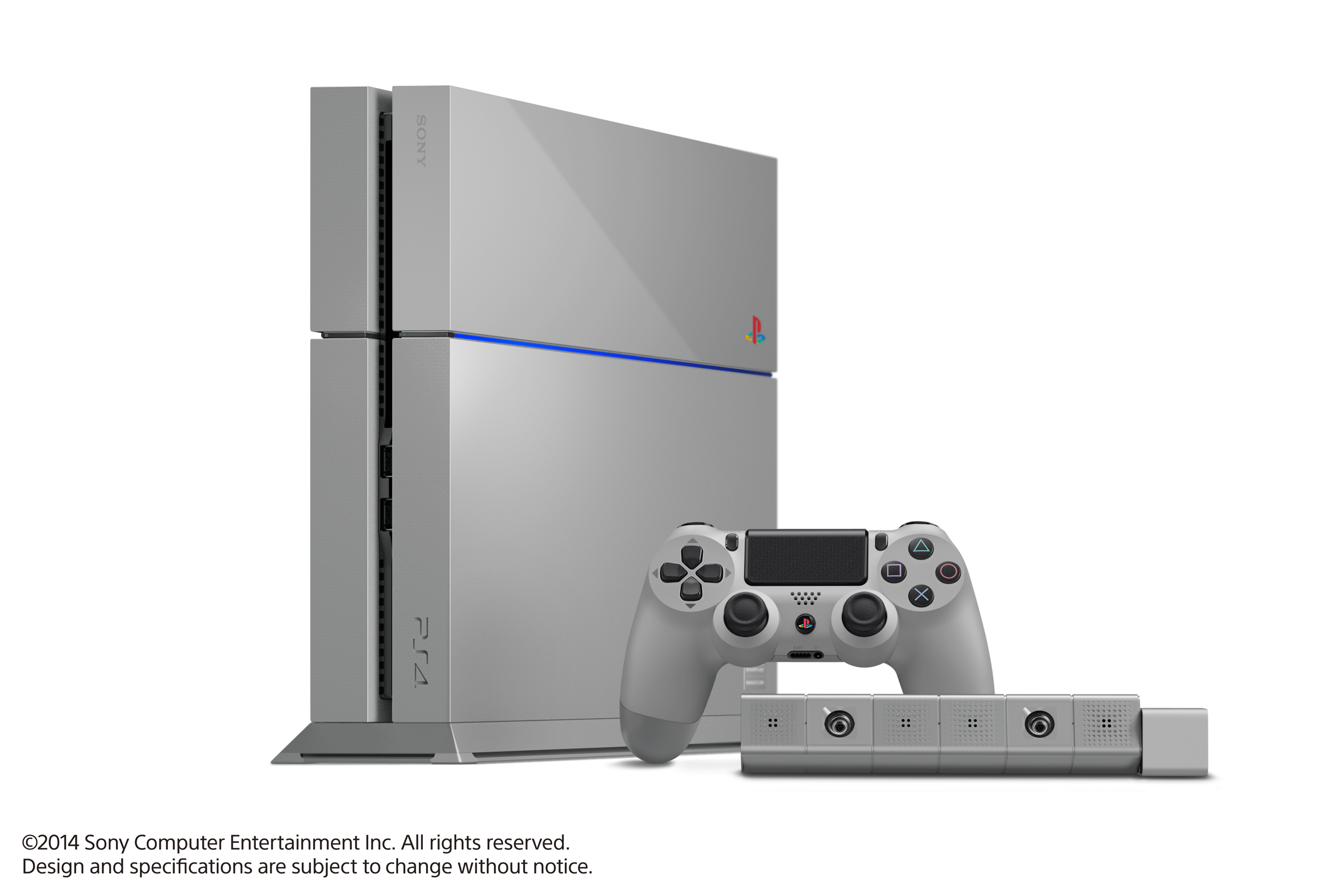 So to celebrate 20 years of entertainment Sony is celebrating by releasing a limited edition “Original Grey” PlayStation 4 console. 12,300 units will be sold (reflecting the original’s release date) for 49,800 yen in Japan, $499 in the US and £399 in the UK. Information on how to obtain one of these limited edition consoles is yet to be revealed however we’ve been assured that details will be released soon.

Finally, in the words of Shuhei Yoshida, President of Sony Worldwide Studios, “Thanks for a great 20 years, and here’s to 20 more.”