Sierra has just released the first gameplay trailer for the upcoming game Kings Quest, which is currently set for a Fall 2015 release. Developed by The Odd Gentleman, this next game in the 30-year-old genre defining series will be released on PS3, PS4, Xbox 360, Xbox One and PC. This is the first official game in the series since the 1998 game Kings Quest: Mask of Eternity. It is not just going to be a point-and-click game.

The trailer, embedded below, debuted at The Game Awards 2014. There, series creator and designer Roberta Williams received high honours with fellow Sierra co-founder and husband Ken Williams. The two were awarded with the Industry Icon Award for their contributions to creativity and video game culture. 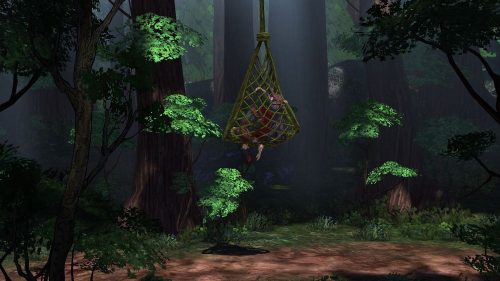 Leisure Suite Larry returns in all his sleazy glory