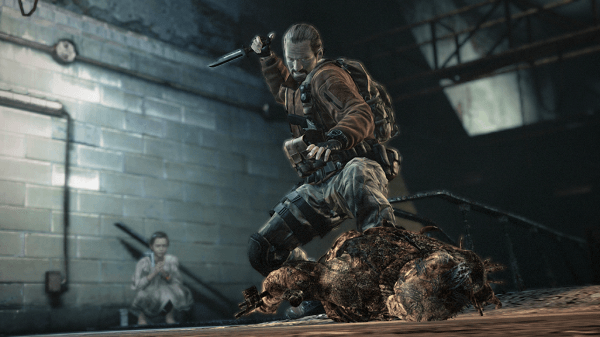 The release dates and platforms are as follows:

Every episode of the game will cost $5.99 / £4.99 / €5.99 while a “Complete Season” will come in at a slightly cheaper price of $24.99 /£19.99 / €24.99. It is worth noting that those who purchase the complete season will not only be given the four main episodes, but also spin-off episodes telling the side stories of Moira Burton and Natalia Korda, both of which are new characters to the Resident Evil series. Hunk will also be included as an additional Raid mode character. 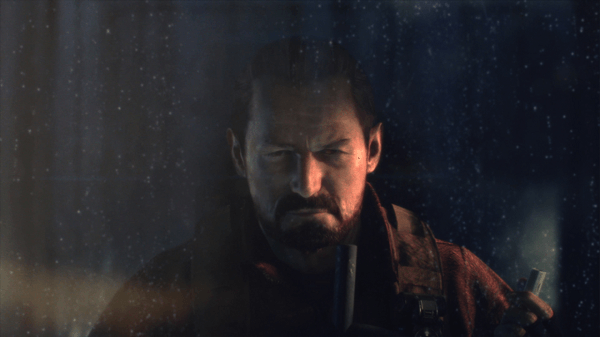 A full box set will also be released in North America on March 10th and will cost $39.99 and include the previously mentioned content, Albert Wesker as an additional Raid mode character, an alternate costume for each of the main characters, and a “Throwback Stage Pack” featuring four fan favorite stages for Raid Mode.

With this announcement also comes news that Barry Burton, who has been absent from the Resident Evil storyline for quite some time, will be playable in Resident Evil Revilations 2 and you can check out a brand new trailer for the game below.