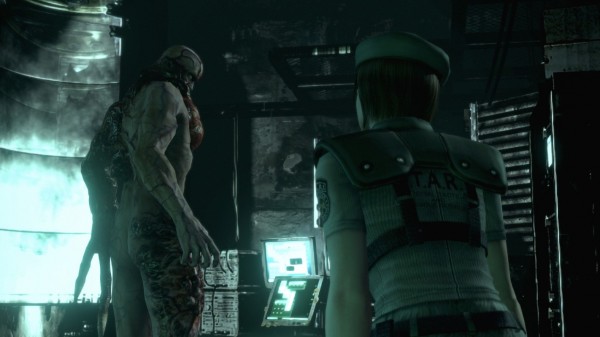 Capcom has recently revealed when they plan on releasing their HD remake of the original Resident Evil and it just so happens that when it is released, it’ll be at a rather cheap price considering how expensive your average HD re-release is nowadays.

Resident Evil HD Remake will be released on January 20th for the PlayStation 3, PlayStation 4, Xbox 360, Xbox One, and PC for $19.99. This is a digital only release but it will be one that supports 1080p on the current generation of consoles and 720p for last-gen. It will also allow players to swap between the original 4:3 ratio and the new 16:9 widescreen version and choose whether or not they wish to use the classic control scheme or the more modern controls.