As previously reported, Sony Pictures fell Victim to a DDOS attack from a group calling themselves #GOP (Guardians of the Peace). Since the announcement, rumours have been soaring through the internet that the people responsible are the North Koreans motivated by their discontent over the upcoming release of The Interview. While seemingly ludicrous, it’s a legitimate theory. Unless a group boasts about it over the internet, it’s generally pretty hard to prove who’s responsible for such an attack. What is interesting is that a diplomat from Pyongyang has come forward and denied responsibility for the attack. The anonymous official stated that, “Linking [North Korea] to the Sony hacking is another fabrication targeting the country. My country publicly declared that it would follow international norms banning hacking and piracy.”

So why should we believe them?

Why North Korea Could Be Responsible

The easy answer is that they had both a motive and the means.

The Interview is a comedy, starring Seth Rogen and James Franco, about two journalist who are privileged enough to be granted an interview with Kim Jong Un. Upon hearing the news, the CIA enlist the pair to assassinate the North Korean leader during this rare meeting. It’s no surprise that Kim Jong Un isn’t exactly thrilled about the soon to be released film. In an interview, Kim Myong-chol, executive director of The Centre for North Korea-US Peace, commented to the release stating that, “There is a special irony in this storyline as it shows the desperation of the US government and American society.” North Korea has even asked Sony not to release the film calling it, “an act of war.” 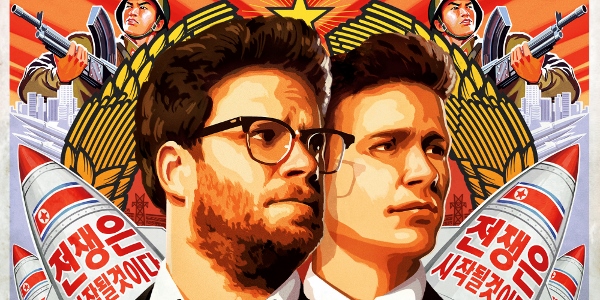 But what about the means? For a country with no significant Internet infrastructure, they do have their own cyber task force. This task force has been blamed for numerous US attacks and countless attacks on South Korea. In South Korea particularly they have deployed malware to wipe data from selected hard drives, disrupted TV networks and interrupted ATM services.

As aforementioned, North Korea has launched attacks before but it is not their MO to to deny them. While there are similarities between known North Korean attacks and the Sony Hack, there’s simply not enough evidence to confirm it. This paired with the outright denial of any responsibility leads one to believe (although far from confirm) that they are not, to the mass displeasure of the internet, at fault. 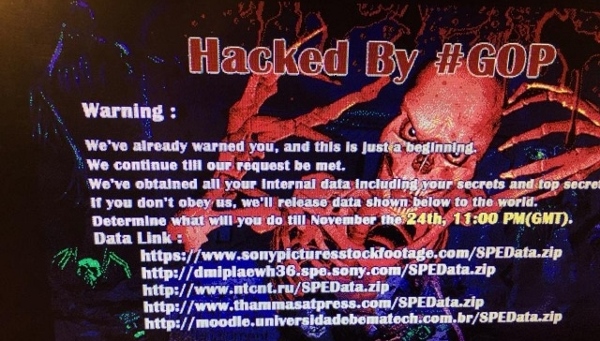 Aftermath of the Attack

Let’s take a look at the current damage count against Sony and, my god, there are a lot of casualties! Firstly, the pay packets of all the top executives (and many other employees) coupled with the names, addresses, social security numbers and medical histories of the people belonging to them. On top of this, five of the studio’s films and an unpublished script have been released over the net. Budget data relevant to Sony’s films have also been release, including that of The Interview. Funnily enough, one line of this movie’s budget assigned $250 to a “table of weed, coke, pills and panties.” Of course, as well as the aftermath, it’s important to remember the crippling result of the initial attack, forcing over 6000 employees off their computers and unable to work.

Sony Pictures  is sure to continue the slow process of recovering from the massive hit. The investigation into the attack, involving representatives from the FBI and Homeland Security, will continue and, while difficult, may lead to a confirmation on who really was behind it all, North Korea or otherwise.

Sony’s Had a Rough Week: Hacked, Losing Money and Settling with the FTC 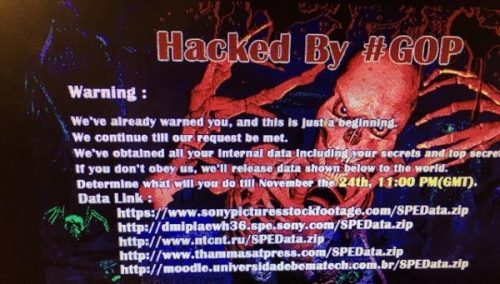