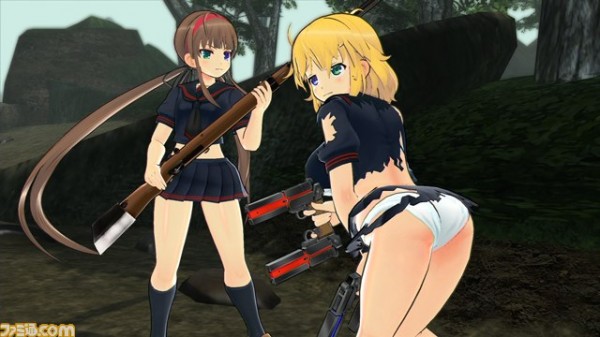 Very few details were actually given in this preview, instead what was shown off was a whole slew of new screenshots showing off how the game will look in action and in dialogue sequences. Though one thing worth noting is that they did say that the “Dressing Room” that allows players to change the outfits and put various accessories in their characters, has been revamped. However the only hint we have at the moment as to how they have been modified is that it appears that all five girls will be visible at the same time.