On the tenth day of Christmas, Madman announced Tokyo Tribe. It will be released on DVD in April.

On the eleventh day of Christmas, Madman announced Isuca. It will be simulcast in January with a home video release date to be confirmed at a later date. Madman was the first to license the rights to stream this series in an English-speaking nation. 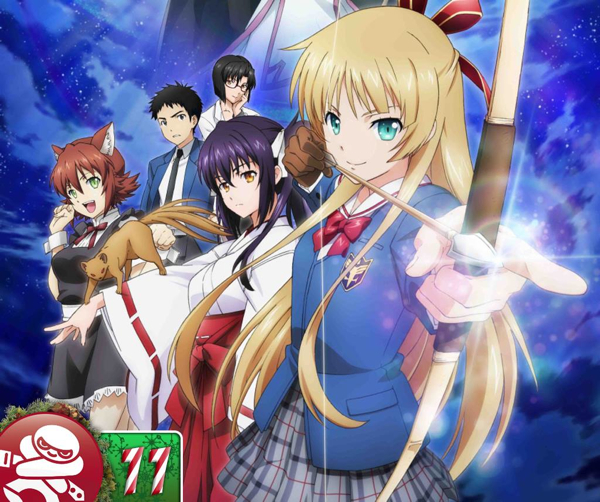 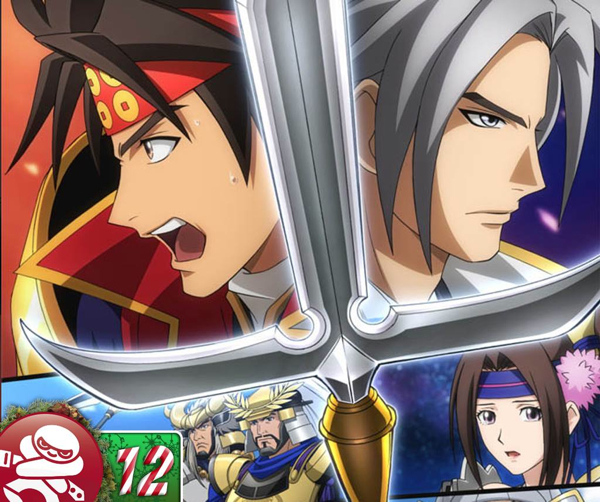