On the ninth day of Christmas, Madman was quick to announce the license to the upcoming second season of Kamisama Kiss before any other international anime distributor had the chance. AnimeLab will be simulcasting the series, currently scheduled to begin airing on January 5, 2015, with a home video release to follow.

As with the first season, the music will be composed by Toshio Masuda, also known for his music in Naruto, Excel Saga, Mushi-Shi and many other popular series. TMS Entertainment (Detective Conan, Lupin the Third) will again be handling the animation production. 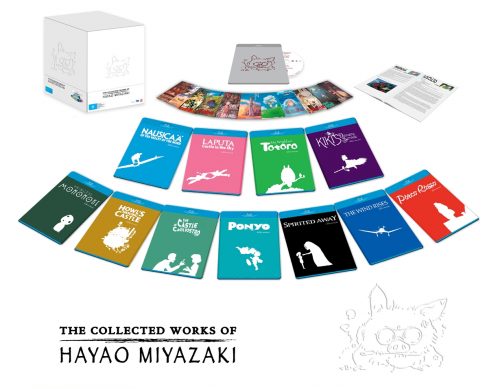 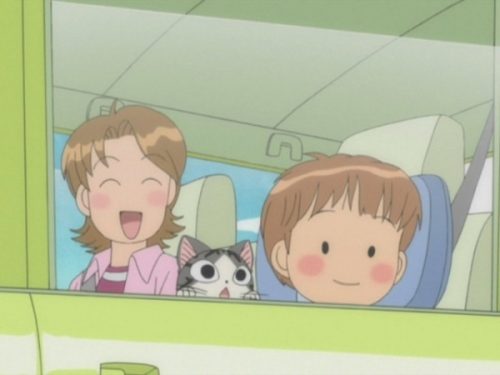