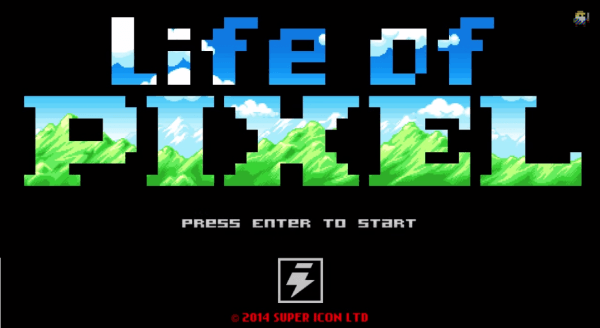 This new trend of retro has brought back some useless things, like fedoras, gearless bicycles and sepia photo filtering. But every now and then, we get something good come back to the spotlight, like Queen, vintage cars and most importantly, classic games. Most of us having never stopped treasuring the games that we played as kids, whether it was a Gamecube or the first PlayStation. Nintendo has picked up on this and is bringing some really old styles to the Wii U with Life of Pixel.

Nintendo has already been going this for a while, bringing their old N64 games to the 3DS, with the next one being Zelda: Majora’s Mask. However, they are taking it a step further with Life of Pixel as it will be bring 8-bit back. So whether you are the generation who remembers them the first time round or the younger generation playing them for the first time, Life of Pixel is the game to discover (or rediscover).

Life of Pixel is an epic platform adventure game,with challenging gameplay, fun characters, stunning 8 & 16-bit graphics and a lot of heart. It follows the story of a little green pixel that was tried of being part of the crowd so set off on an adventure. This cute clever game sends you on a journey through video game history, as you have to collect bit-gems to unlock levels, each representing a different classic console from the early Atari 2600 to SNES and more. If you’re interested, but only go for PC games, Life of Pixel has already been release on Steam for a low pirce. Life of Pixel will show you the coolness of console video gaming and the history of where it all began and how it evolved. 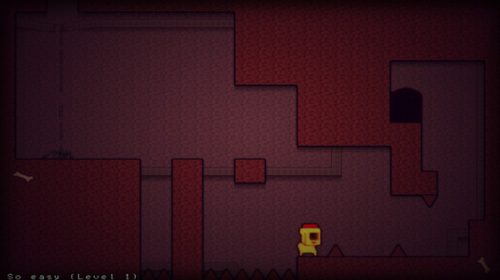