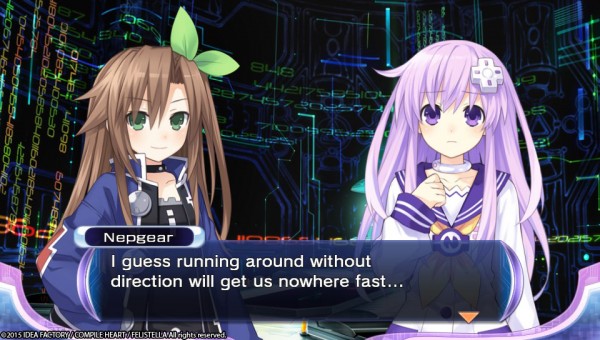 It appears that gamers in Europe will have to wait a little bit longer to play Hyperdimension Neptunia Re;Birth2: Sisters Generation than they were expecting as today Idea Factory International has announced that the title has been delayed one week from its previously announced January 28th release date in Europe.

Hyperdimension Neptunia Re;Birth2: Sisters Generation will now be released for the PS Vita at retail in Europe on February 6th while the digital version will launch on February 11th. It is worth noting that this delay does not affect the North American release date of the title as it is still set to be released both digitally and at retail on January 27th. 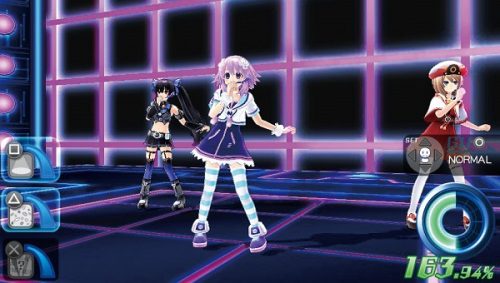