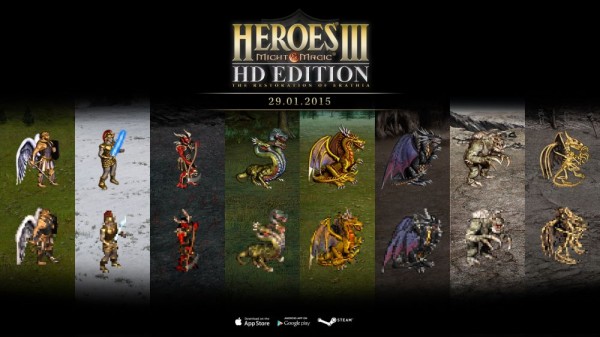 Heroes of Might & Magic III HD is being faithfully recreated with updated graphics, including widescreen support, on all systems. The game will ship with seven campaign scenarios, 48 different skirmish maps, and local multiplayer; PC versions will have a Steamworks multiplayer lobby for online interaction. In addition, the PC version will come with a map editor.

Check out screenshots of the new HD textures below. The game will be released on all of the above systems on January 29th, 2015. 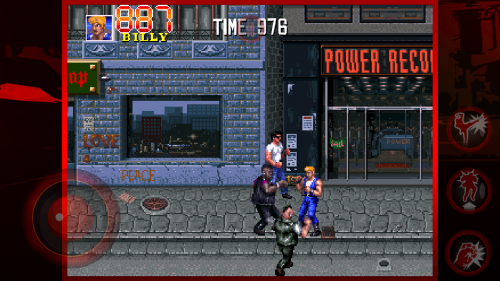