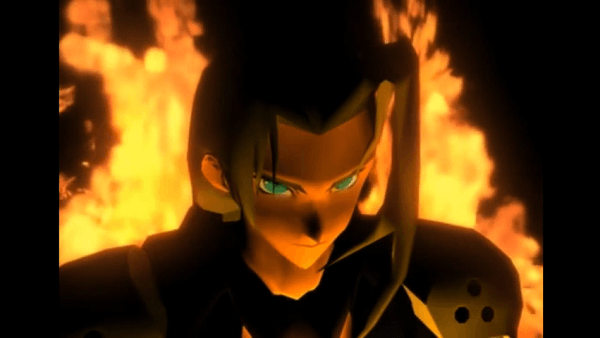 Today during the PlayStation Experience Shinji Hashimoto of Square Enix took the stage to announce that the company is planning on bringing Final Fantasy VII to the PlayStation 4. Now before you go nuts, it is worth noting that this release is not a remake as it is simply the PC version of the game that featured some mildly upscaled visuals.

Currently no price point has been announced nor has a release date been revealed for Final Fantasy VII. What was released was a trailer for the release which contains everything fans of Final Fantasy VII should expect but nothing that they actually want.