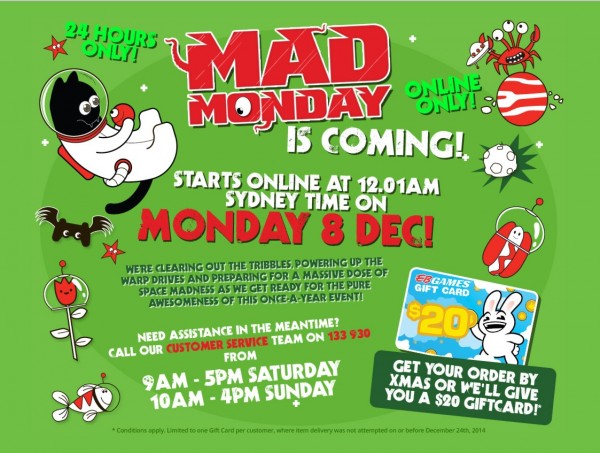 EB Games has announced that from Friday 4:00PM AEDT, the main EB Games webpage will be down to get ready for the annual Mad Monday sale. The giant sale will start at 12:01AM AEDT on Monday December 8th, and will last for just 24 hours. With over 5000 product on sale, it promises to be a major event for the company, much like their Mad Monday Sales of previous years.

This online sale is exclusively for Australian customers.

A new feature of this sale are “30 Minute of Madness” specials, which will last for a half-hour each, or while supplies of each item lasts. EB Games states that these will include some major titles, such as the new Pokemon Omega Ruby & Alpha Sapphire, as well as triple-A games like Middle Earth: Shadow of Mordor.

Some of the top deals available throughout the day include:

Also being offered is the guarantee that Mad Monday orders will be received by Christmas, going so far as to offer a $20 EB Games gift card should an order not make the deadline.

All in, it looks to be like a promising deal for gamers and Christmas shoppers alike. 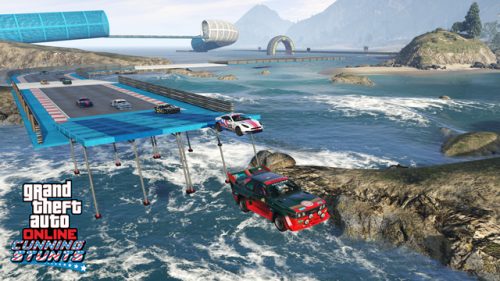 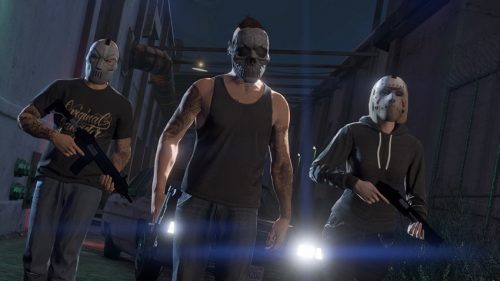