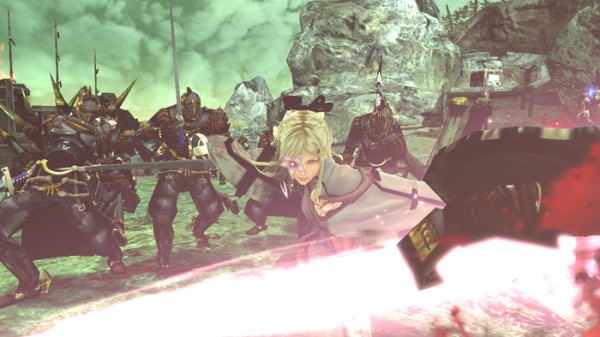 From this week’s special 20th anniversary PlayStation edition of Dengeki PlayStation, a number of quotes from various developers were included in the publication. One such quote happened to from the creator of Drakengard and Neir, Taro Yoko. Since finishing Drakengard 3 for the PlayStation 3 he has been working as a freelance developer and now he has stated that he is working on a new title.

As for what game he is working on, he couldn’t go into detail as he said “If I talk about the new title now, I’ll get killed by all kinds of people, so let’s just keep it a secret for now.” Considering the quote is in Dengeki PlayStation, it will likely be for a Sony platform but of course at this moment all we can do is wait for more info to be revealed in the future.