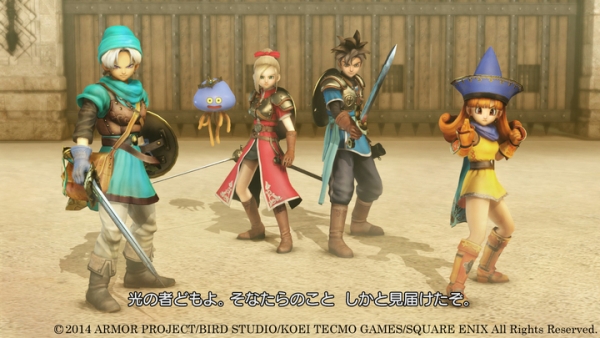 Developed by Koei Tecmo’s Omega Force, Dragon Quest Heroes is set to be released on the PlayStation 4 and PlayStation 3 in Japan on February 26th and currently neither company has announced any localization plans for the title. 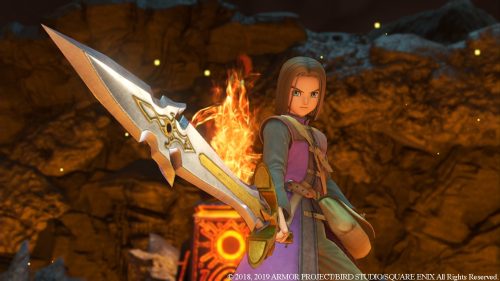