Devolver Digital has announced a brand new feature to their popular early access title Broforce. The patriotic shoot-em-up has now added a level editor to the movie-themed action game, with an over-the-top video announcement which can be viewed below. This level editor looks to be a powerful tool, offering players a huge amount of customization for the game. 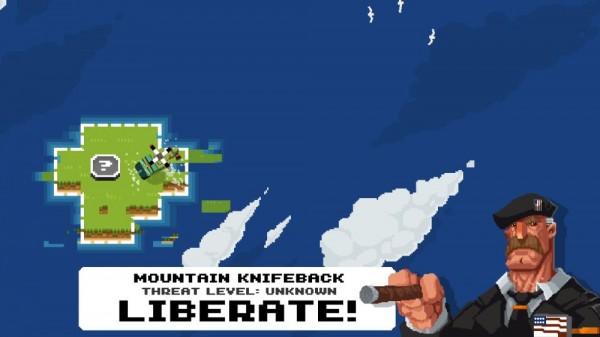 Player generated content will be available in an in-game area aptly called the user generated island. These levels will be selected from a bimonthly level design competition for players, called the Weekend Workshop Brodown. The competition pits level designers against each other to build the best level based on developer announced themes. The winners of these competitions will be rewarded with copies of Devolver Digital games, and the chance to have their level included in the final release of Broforce. Details on the competitions can be found here.

The addition of a level editor to the game is a huge step for the bombastic shooter; the replayability which will likely come of this is huge, and I can only imagine that level designers will likely seek to try to recreate levels based off the in-game character’s movies. Our review of Broforce can be found here. 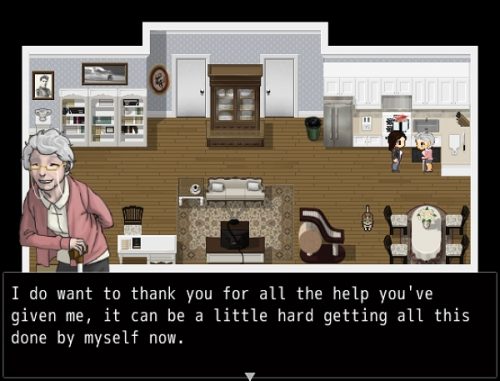 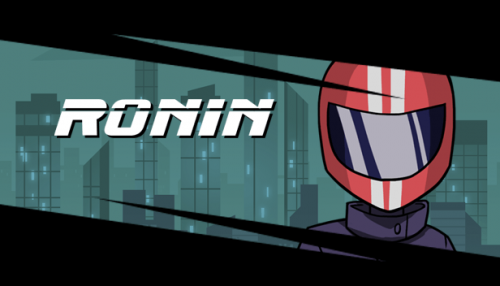