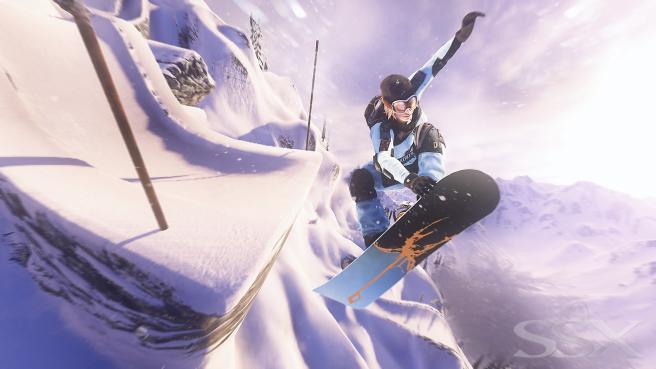 As the month of November draws to a close, we here at Xbox Newsbeat want to celebrate with one final edition of the Newsbeat before we head into the Christmas season. So join us for three final headlines before we put on the red suits and sing carols!

Do you like totally awesome games? How about totally awesome add-ons? Well get ready as Sunset Overdrive is about to unleash a slew of new weapons, new gameplay mechanics and an even newer soundtrack!

So that’s a tonne more awesomeness coming to Overdrive fans very soon! Make sure you check out our review of the game and see what we thought. 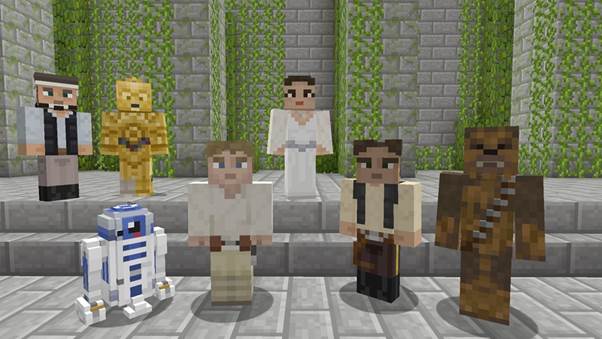 The Force is Strong With Minecraft!

The force is strong with this one! Joining other famous franchises like the Guardians of the Galaxy and Doctor Who, the epic cast of character’s from Geroge Lucas’ epic Star Wars saga are making their way to Minecraft. Best of all, the skin pack includes 55 characters from Episodes IV, V and VI (yep, that means no Jar Jar to ruin your game). You can grab the skin pack on Xbox 360 and Xbox One through the Xbox Live Marketplace for $3.95.

There we have it. Next time we bring you Newsbeat, it will be in the middle of the Christmas season. So which of today’s headlines grabbed you the most? Let us know in the comments below and remember to stay tuned to Capsule Computers for all the awesome Microsoft news as it becomes available.