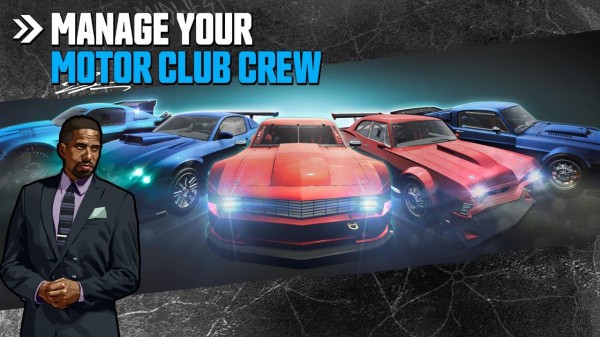 The Crew from Ubisoft is launching in just under two weeks time and in preparation for the big day, the mobile development team have released a standalone mobile game titled The Crew Road Empire. This new game is a standalone free to play title inspired by its big console/PC brother, which you can check out our beta impressions of by following the link. This new title is a separate product from the companion app which was talked about when the game was first announced at E3.

The game has been described by Ubisoft as an original mix of fleet management and driving, where players run their own motor club and undertake transportation contracts for cash. Players grow in power by progressively settling new garages in cities across the United States and defining tactics to become the wealthiest Crew in the entire country. The game is now available for free from the App Store both for iPhone and iPad. There currently doesn’t appear to be any plans for an Android release. 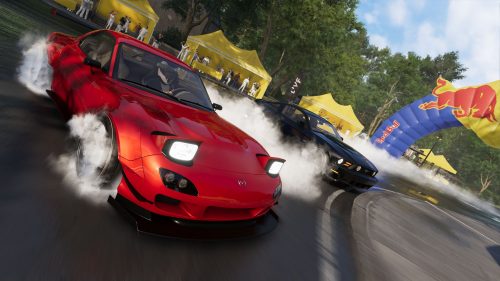