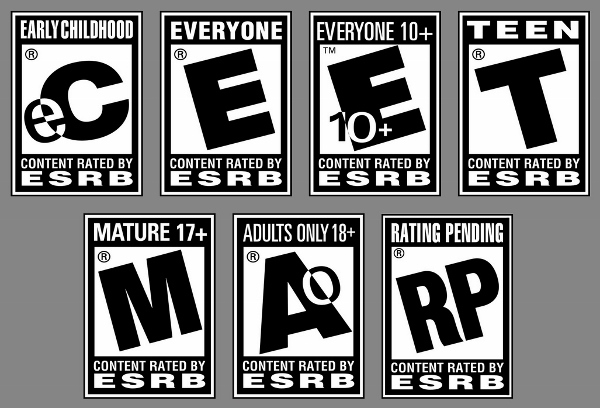 Sexism has been prevalent throughout all forms of media for longer than anyone can remember. However, sexism within video games and gaming culture has recently become a particularly heated issue due to the Gamergate controversy. Interestingly, one country is tackling the issue head on: Sweden.

Dataspelsbranschen (or Swedish Games Industry in English) is a gaming industry trade organisation who’s recently received funding from Vinnova. Vinnova is a Swedish government-funded institution dedicated to increasing the country’s capacity for innovation by funding progressive projects and ideas. The grant issued was for 272,000 kronor (approx. 42 thousand AUD) which will be put towards the noble goal of reducing sexism and gender stereotypes in video games. The specifics of the project are yet to be decided, but will involve the company, working with several game developers, creating a set of criteria in which games can be ranked on how gender friendly they are. It is still unclear how this rank will be communicated to consumers but it looks like that it will take one of two forms. The first involves presenting all games with a label portraying the appropriate ranking while the second involves giving some type of certification to high ranking games.

In addition to addressing the content of video games, the company will also investigate the methods developers adopt to promote gender diversity and equality. When asked if the project could take away from a video game’s creative potential or it’s more fantasy-based elements, project manager Anton Albiin stated, “Of course games can be about fantasy but they can be so much more than this. They can also be a form of cultural expression – reflecting society or the society we are hoping for. Games can help us to create more diverse workplaces and can even change the way we think about things.”

While the project hopes to decrease the gender gap in the Swedish gaming industry (females only accounting for 16%), Dataspelsbranschen hopes that it will also inspire other countries to take similar measures. This is not a case of wishful thinking either. The Swedish gaming industry is a strong and constantly growing contributor to the global market. This year Sweden saw profits of 752 million euro (approx 1 billion AUD) from the video game industry alone, a 76% increase from last year. And with such exports as Battlefield 3 under their belt, who can say they’re surprised.

It’s not clear whether or not this project will succeed in creating a less sexist and more gender-equal video game industry, mostly because the program is barely taking its first steps. Despite this, the news is encouraging and it’s refreshing to see a country start to address such an important (if often ignored or denied) issue within gaming culture.