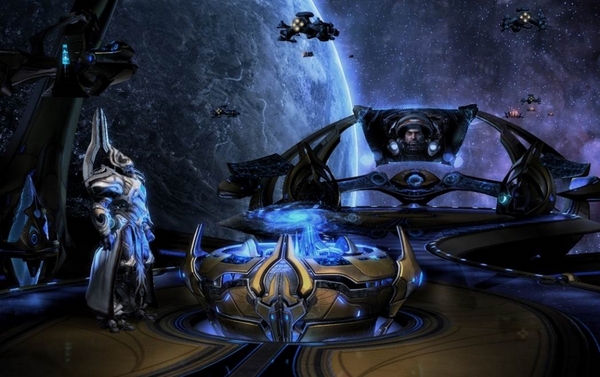 StarCraft II: Legacy of the Void introduces Archon Mode and Allied Commanders. Archon Mode will be familiar to those who played StarCraft on consoles, where two commanders shared their units and base. Allied Commanders is a cooperative objective-based gameplay mode where players will choose legendary commanders from the StarCraft series. These commanders have special abilities and level up as players conquer specially designed scenarios. 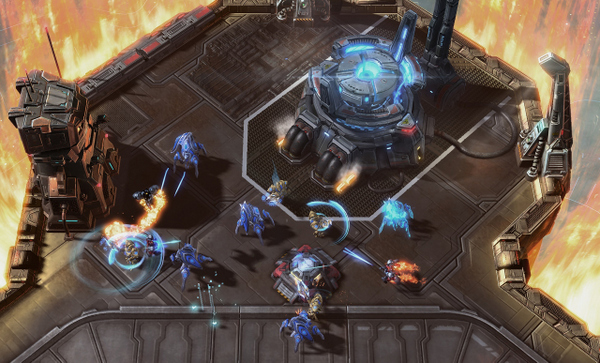 Finally, new units will be making their appearance in StarCraft II: Legacy of the Void multiplayer. Two of the new units were revealed during the announcement. The beloved Lurker will return to the Zerg ranks, burrowing deep into the ground and destroying infantry with its sharp spines. The Protoss Disruptor is an anti-ground unit that wield energy spikes. Finally, existing units will be receiving new abilities, such as the Tactical Jump ability for the Terran Battlecruiser.

Blizzard will be announcing the release date and price for StarCraft II: Legacy of the Void at a later date.