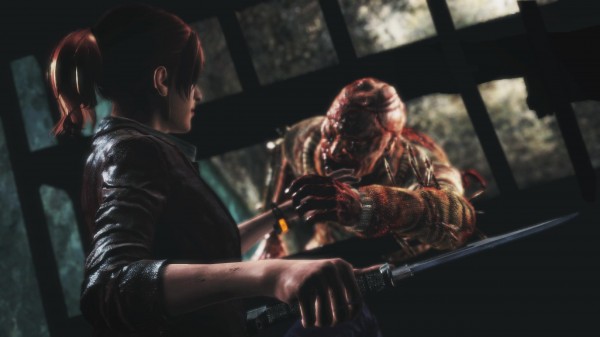 Today Capcom has released three new gameplay videos for Resident Evil: Revelations 2. Each of these videos focus on a certain aspect of the game and give us a bit of a look at how the entire game will function. The first video shows how players will be able to manage their inventory as well as change their controls while the second video highlights movement, using the flashlight, and switching between the two characters.

The final video focuses on attacking as it shows off the shooting mechanics, melee attacks, and how to swap weapons. Currently Resident Evil: Revelations 2 does not have a set release date but when it is released it will be available for the PlayStation 3, PlayStation 4, Xbox 360, and Xbox One. 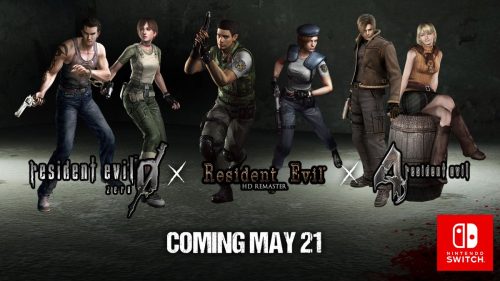