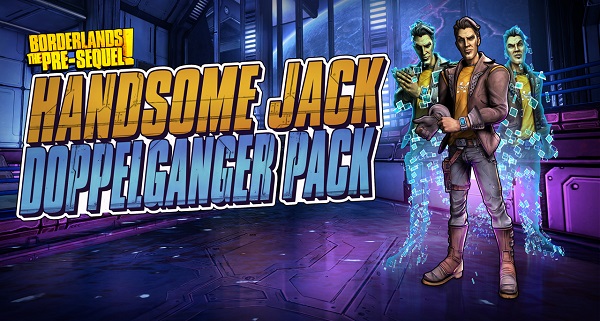 “Son of a taint!” That’s right folks, you can now officially play as the world’s most villainous-villain in Borderlands: The Pre-Sequel with the release of the Handsome Jack Doppelganger DLC Pack. You can download the pack and start hunting vaults today! Jack is armed with two wrist-mounted laser blasters, and can also summon two additional Digi-Jacks in order to distract and take out enemy forces from afar. 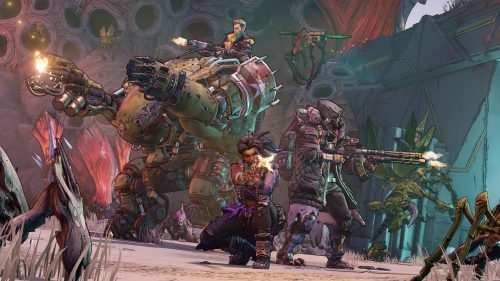