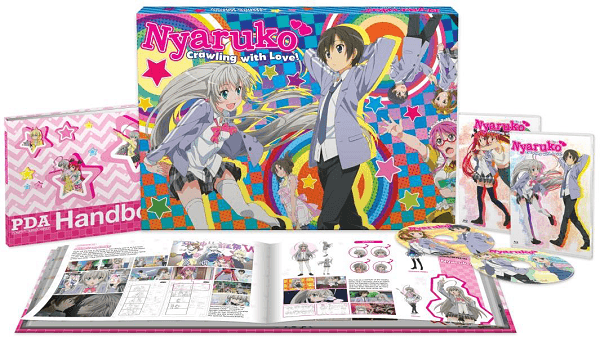 The creeping chaos that always crawls up to you with a smile has returned once more in North America as NIS America has just released the second season of Nyaruko: Crawling with Love! on Blu-ray. The series has been given the classic premium edition treatment that includes a fully illustrated hardcover art book as well as an oversized chipboard slipcase.

Nyaruko: Crawling with Love! Second Season continues to follow Mahiro who now shares a house with Nyaruko, Kuko, and Hasuta, all of whom are aliens named after the nightmares from H.P. Lovecraft. While the first season saw the group face off against numerous strange creatures, this second season features even more odd monsters and even a person from Kuko’s appears to cause trouble. Those interested in seeing what we thought of the first season can check out our review here. 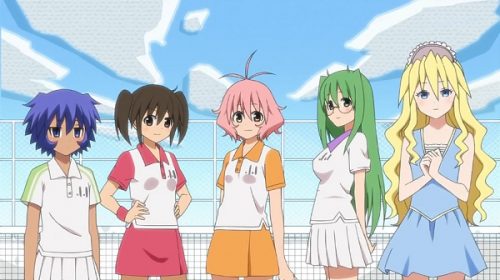