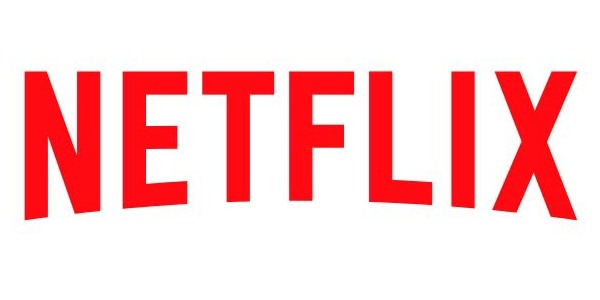 Fellow citizens of the convict colony rejoice! Netflix is expanding its services to the lucky country. The option to subscribe to the service without MacGyvering around geoblockers is finally becoming a reality for the Australian and New Zealand public.

Basically, non-tech savvy citizens will be able to access the film and television content that the streaming service provides. Unfortunately, the content available to Australian and New Zealand accounts might be significantly different from the content available to individuals in the US. Current exclusivity deals between local content providers and program producers, such as the one between HBO and Foxtel, will place restrictions upon the content which the Netflix service will be able to offer. The service will still be able to provide access to in-house produced shows such as the award-winning American adaption of House of Cards and a new series named Marco Polo which, as you might have guessed, deals with the adventures of the eponymous character. 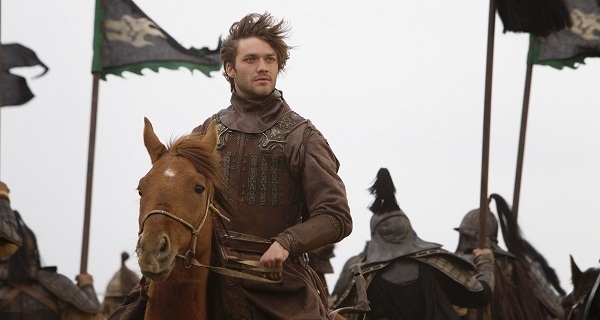 With Australians having earned the dubious record of the highest number of illegal downloads of shows like Game of Thrones (with the last season finale drawing over 7 million illegal downloads), digital piracy is a common aspect of life in Australia. Many users reason that they wish to avoid dealing with the legal, but less than convenient access by local providers to enjoy their favourite shows. If Netflix is able to provide a cheap and accessible alternative, the dubious days of digital piracy in Oz might be numbered…

The service will be available for subscription across a range of platforms to those with a broadband connection. Additional details regarding pricing, programming, and supported devices will be available in time.