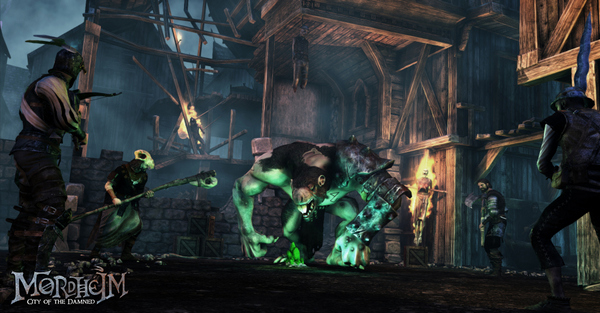 The upcoming turned based strategy/RPG game Mordheim: City of the Damned will be hitting Steam Early Access before the full 1.0 launch. It appears that developers Rogue Factor will be releasing a beta build to give gamers a chance to tweak the game and prepare for a polished launch. “We will use your feedback for balancing and bug correcting, globally building the best experience in both solo and multiplayer games,” said Rogue Factor.

No official launch date for the Steam Early Access release has been set beyond later in 2014. In the mean time, Rogue Factor releases a batch of new screenshots featuring the Sisters of Sigmar, the Mercenaries of the Empire, and the Skaven of the Eshin clan.