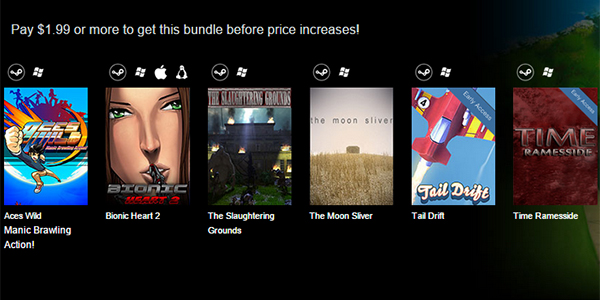 What better way to celebrate the Indie Gala Store’s huge make over with another Every Monday Bundle? This week brings six indie games on Steam for one price.

Aces Wild: Manic Brawling Action! – An aerial beat ’em up featuring a free form combat system that increases the difficulty of the game as your damage increases.

The Slaughtering Grounds – A FPS that will pit players against hordes of zombies. 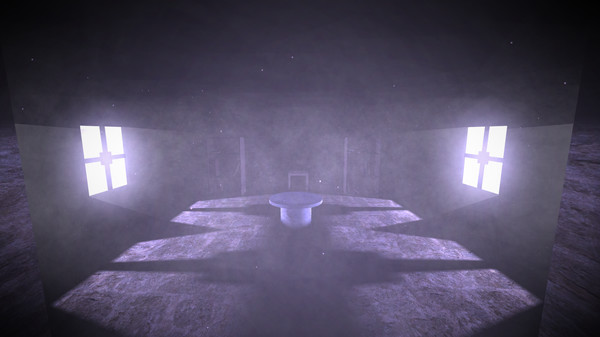 The Moon Sliver – Mix an exploration title with a little bit of horror and experimental storytelling, and you get the spine chilling yet beautiful The Moon Sliver.

Time Ramesside – Another Early Access game currently in alpha, an action-horror FPS starring Mark Faraoh after he wakes up in a prison without his memories. The world is now swarming with zombies, so it’s a good thing Mark has lots of guns and new magical abilities.

For the first 24 hours of the sale, the bundle is $1.99. Grab your copy at Indie Gala before the price goes up!. 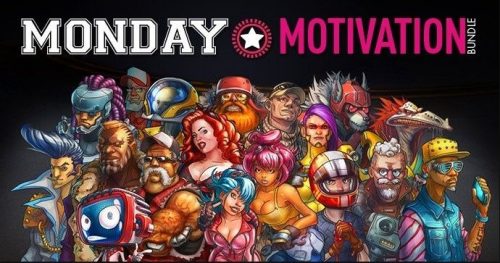