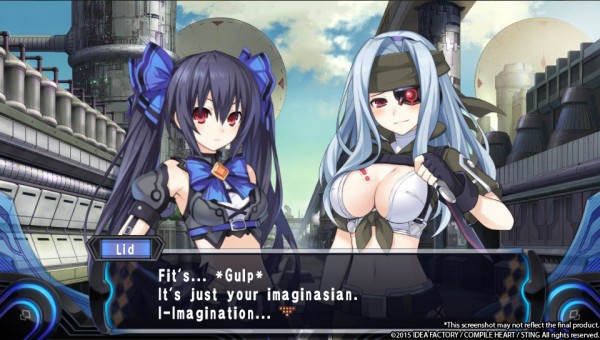 Recently Idea Factory International released the first English screenshots for Hyperdevotion Noire: Goddess Black Heart. The focus of these screenshots, which can be seen below, is on character dialogue and as you can see, a number of the newly introduced characters for this title are shown in these screenshots.

In case you can’t tell, all of the guest characters are homages to other franchises, including references to Dragon Quest, Metal Gear Solid, Agarest War, and more. Currently Hyperdevotion Noire: Goddess Black Heart is set to be released for the PS Vita in early 2015 where it will be available both at retail and through the PlayStation Store. 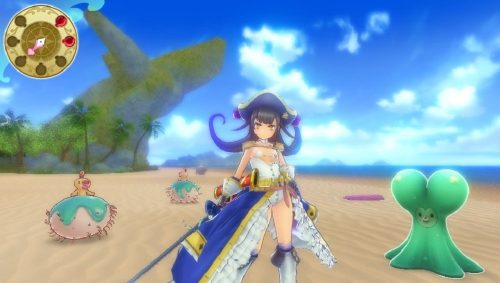