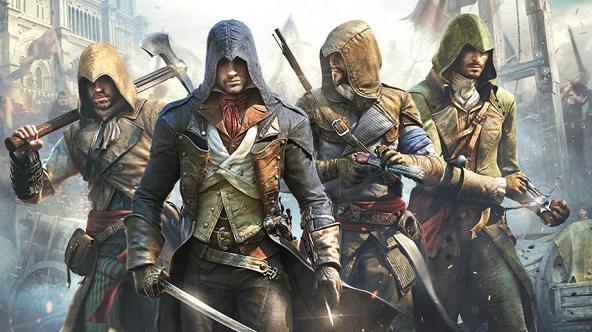 While many Assassin’s Creed fans have been thrilled to see the release of Unity, others have been met with disappointment. It’s no secret that Ubisoft has received a decent amount of criticism for how it’s handled the release. Firstly, the list of glitches seems to be endless, independent of which platform you’re using, involving issues to do with gameplay, AI and Crowd behaviour, co-op play, menu usability, HUD and overall stability. Not a great start. To be fair, Ubisoft has already released two patches, with a third on the way, to improve this. They have also promised to keep addressing and fixing these bugs into the future. While it’s great that their trying to mend their mistakes, you do have to wonder why Ubisoft has pushed for a quick release rather than waiting and releasing a non-bug-infested nightmare.

If it hasn’t been bad enough, Ubisoft has received further criticism for not allowing reviewers with early access to the game to publish until 12 hours after the game’s release. Seeing the amount of negative reviews since this “cooling off” period, it’s easy to speculate that Ubisoft anticipated the unfavourable feedback. With midnight launches becoming more popular, it seems manipulative of a company to deliberately delay reviews, allowing for customers to buy uninformed until it is too late.

With all said and done, Unity has not experienced the release it’s developers and fans would have hoped for. 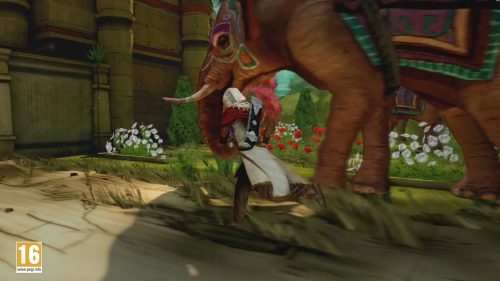