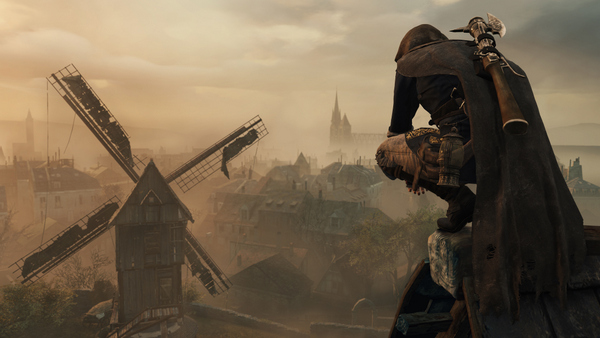 If you happen to be a fan of Ubisoft’s Assassin’s Creed franchise then this must be a really amazing week for you as not one but two Assassin’s Creed titles are hitting stores this week. Assassin’s Creed Rogue been released for last-gen consoles but Assassin’s Creed Unity has also been launched on current-gen platforms and the PC in North America while gamers in the UK have a few extra days to wait.

For those who haven’t been following the games, Assassin’s Creed Unity takes place during the French Revolution where a young man named Arno sets out on a deadly path of redemption that sees him thrust into the middle of a ruthless struggle for the fate of a nation. As for Assassin’s Creed Rogue, players will take control of Shay Patrick Cormac during the Seven Years War where Cormac is betrayed by the Brotherhood and becomes an Assassin hunting Templar.