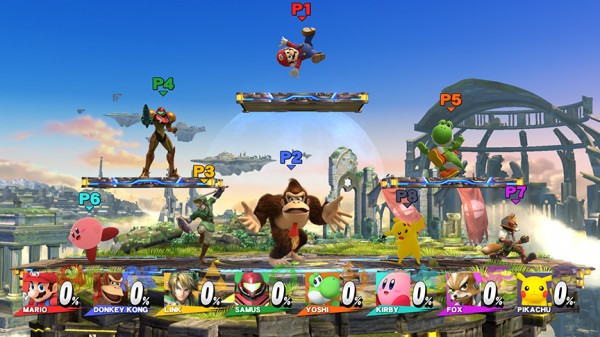 The Super Smash Bros. Wii U specific Nintendo Direct aired earlier today and Nintendo has literally dropped an atomic bomb of incredible information on every Smash Bros. and Nintendo fan out there. I will go into more detail below but quickly summing up all the best bits we have 8 players in one match at the same time, Smash Tour to replace Smash Run, Event matches are back, Custom Stage Creator is back, Bowser Jr. reveal trailer, more awesome stages, heaps more music and trophies than the 3DS version and did I mention Mewtwo will be making a playable appearance as a DLC character later down the track?

More information on what I’ve mentioned above and even more is available below but if you would rather see this in video form make sure to check out the embedded Nintendo Direct video below. 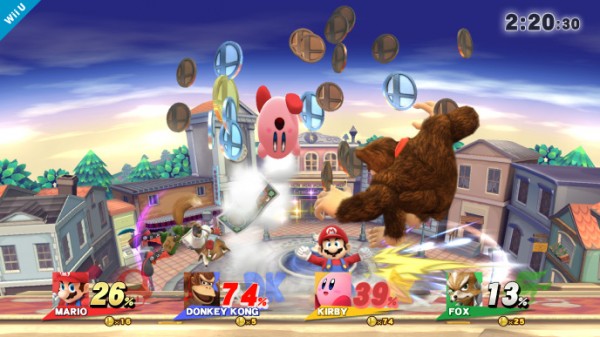 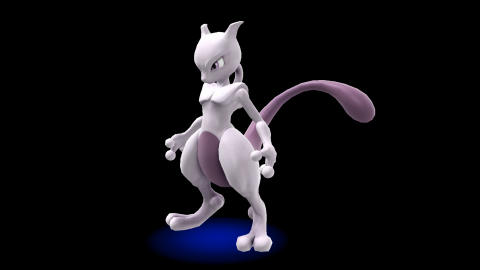 o    Smash Tour: A fighting party game that looks like a board game and replaces Smash Run. Players use items, spin a wheel and advance around the map. Up to four players can compete at once as they navigate the board and gain fighters and power-ups they can use in a final battle.

o    Special Orders: In Master Orders, the more difficult the order from Master Hand you undertake, the higher your reward – but you only get to try once. In Crazy Orders, you pay to enter and battles get harder the longer you survive. Will you know when to stop and reap your rewards?

o    Special Smash Mode: Players can customise battles and play any way they like. 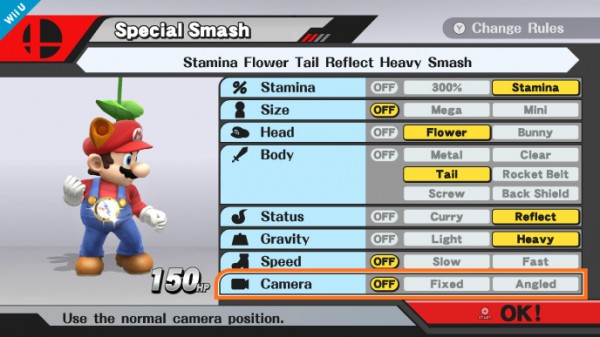 o    Classic Mode: One or two players fight through a series of battles and advance as long as they survive. Many random events can shake things up, and players can adjust the intensity settings. The more difficult the game, the greater the rewards. This mode is pretty different to the classic mode we have seen in the past. You can play nearly all single player modes co-op with a friend to get two trophies instead of one! An additional giant boss in Master Fortress will appear at the end of this mode if you play on a high intensity level and make it to the end!

o    All-Star Mode: Unlike in the Nintendo 3DS version, opponents appear in reverse chronological order, and two players can battle through this mode together. Beating this mode will give you an impressive looking Final Smash trophy for that character.

o    Event Mode: One or two players take on set character and theme-based battles. Clearing stages helps players see the way forward. There is both a solo and co-op event mission tree. 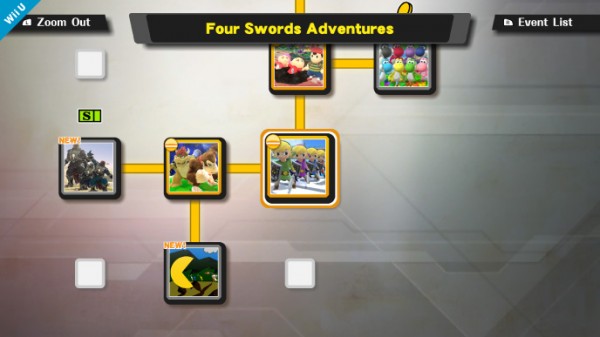 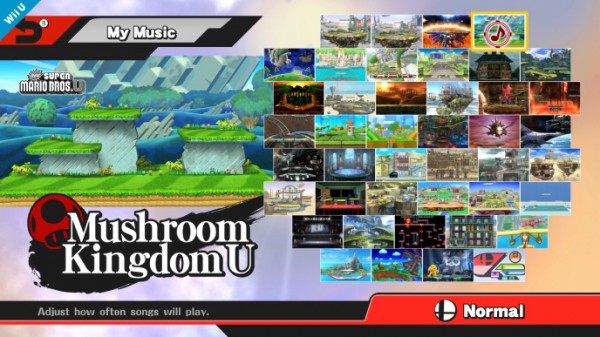 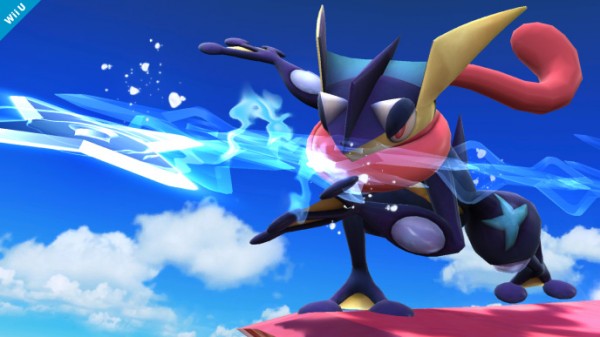 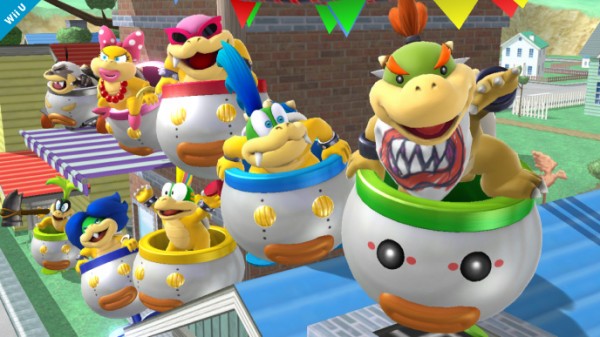 I apologise if I’ve missed anything but you can see just how information Nintendo dropped on us here. If you want to make sure I haven’t missed anything, make sure you watch the video below and then feel free to let me have it in the comment section. 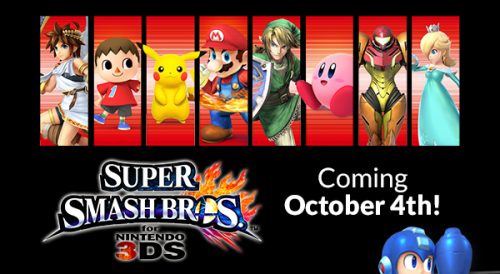