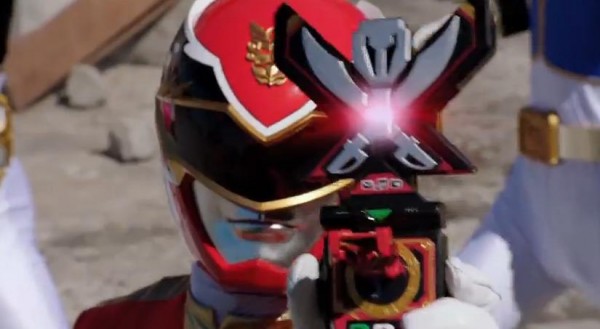 Its Morphin’ Time! Well, we hope it is. Last time we seen Power Rangers Megaforce hit the 3DS…well, the results were not too fruitful. This time around however we have a lot of hope for Power Rangers Super Megaforce, which has just hit the 3DS as of today.

This sequel brings with it a history of 20 years, as players can unlock and wield the powers of some legendary rangers of the past. As usual, the gameplay is a side-scrolling platformer, featuring Zord battles and “hard-hitting martial arts action”. Yeah, I want to be excited for this installment as I feel Bandai Namco have the potential to deliver some quality with the franchise. Those who want to check this one out and find out just how “Super” Megaforce truly is wil be able to do so today in retailers everywhere. Watch the launch trailer down below. 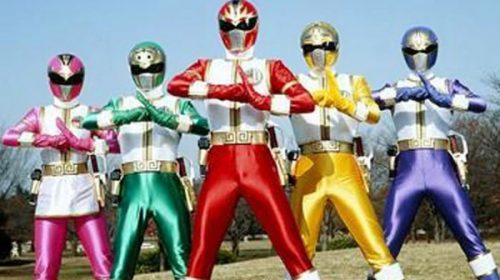