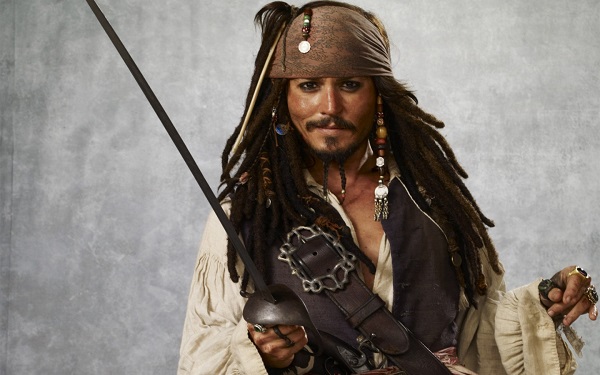 Although not much is known about the project yet, we do know that Johnny Depp will be reprising his role as Captain Jack Sparrow, that it will be produced by Jerry Bruckheimer, and directed by Joachim Ronning and Espen Sandberg. Oh, we also know that it will sail onto the silver screen in 2017.

So what do you think of Pirates 5 being filmed down under? Will you make your way to the Gold Coast to check it out, or will you just be excitedly pointing out landmarks in 2017 when watching the movie? Let us know in the comments below and remember to stay tuned to Capsule Computers for all the Disney and Pirates of the Caribbean news as it becomes available.

Disney Interactive pull the plug on Armada of the Damned