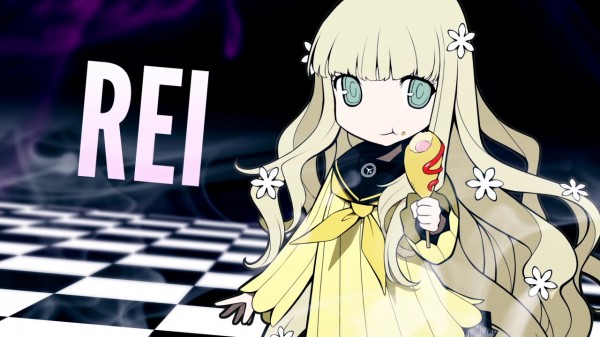 Today Atlus USA released a handful of new videos for Persona Q: Shadow of the Labyrinth and while two of them are character introduction videos, one of them is a behind the scenes interview with the voice actors for Yukikio Amagi and Aigis/Nanako who are voiced by Amanda Winn Lee and Karen Strassman respectively.

As for the characters being introduced this time around, we have a brand new character in the form of Rei who has a voracious appetite and is best paired with Zen as she is a support character as well as Aigis who can deal large amounts of damage from the back row but lacks support abilities.

Behind the Scenes Part 2

Learn the Basics with Persona 4: Dancing All Night Tutorial Videos