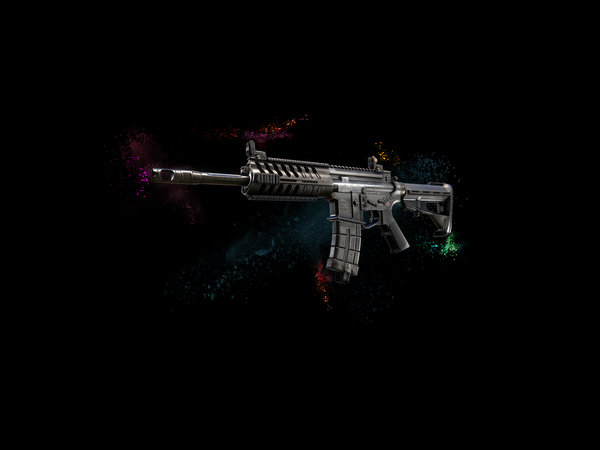 Ubisoft released a new trailer today teasing some of the many guns that will make an appearance in Far Cry 4. The trailer features a KRISS Vector .45 sub-machine gun, a WWII-era MG42 machine gun, a mortar tube, a Nepalese kukri, a P416 assault rifle, a flame thrower, and an auto-crossbow. Although note explicitly mentioned, a few extra guns are featured in the trailer. I spotted a Skorpion SMG, an unknown machine gun, some sort of AK variant, a shortened M79 grenade launcher, and what looks like the shotgun from Far Cry 3. 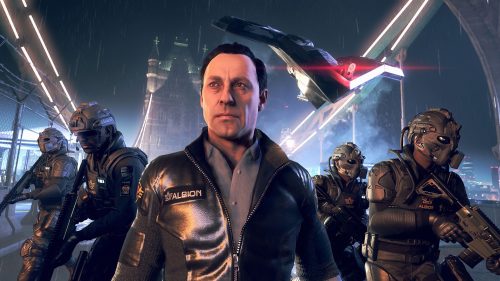 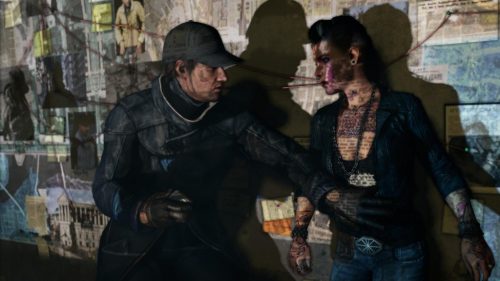